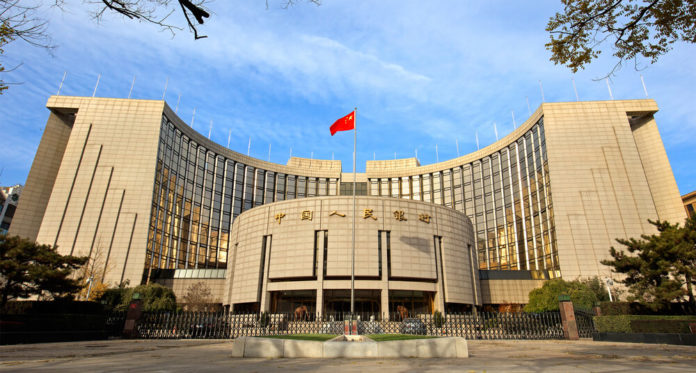 News from the People’s Bank of China caused the USD to the CNY exchange rate to contract in today’s trading. The PBOC said that it is reducing its RRR (or reserve requirement ratio) for Banks on September 16 by 50 basis points.

The decision of the People’s Bank of China is meant to attract more lenders to support the slowing Chinese economy. By doing so, the bank will be able to issue more money to provide loans to small companies or businesses.

According to the People’s Bank of China, it will free up about 126 billion US dollars in liquidity. Some analysts are saying the RRR cut is a sign that China is getting more worried about the slugging economy.

The RRR cut from the PBOC was announced a day after Beijing said that it will continue trade negotiations in Washington in early October.

The news gave the Chinese yuan strength to inch up in sessions. The CNY/CNH or Chinese yuan/Chinese yuan offshore rose by 0.08%, or 0.0008 points, in Tuesday’s trading sessions. 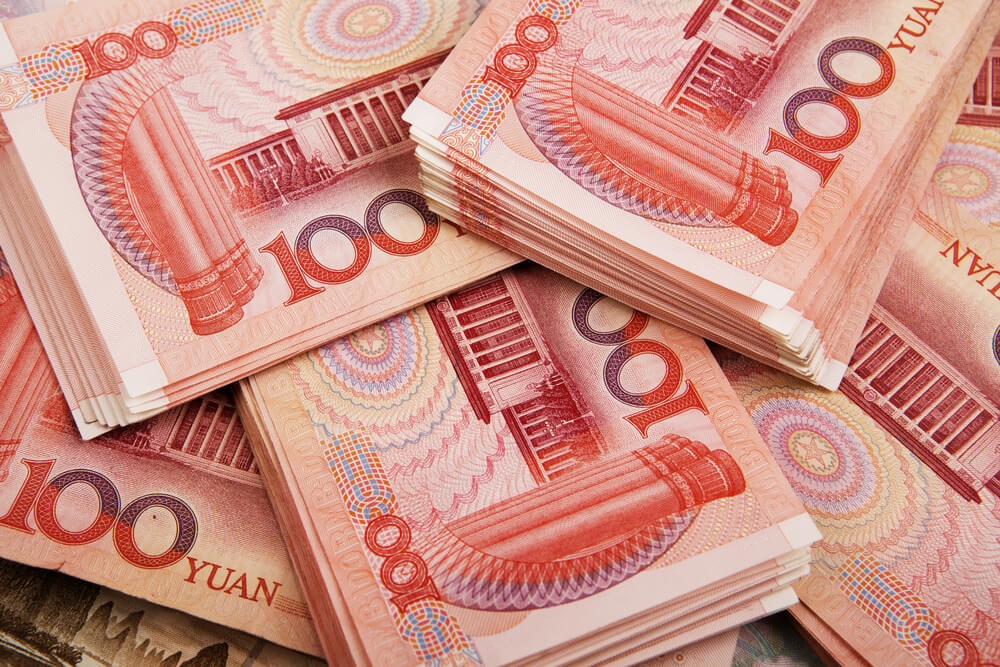 Major currencies lost against the Chinese yuan in yesterday’s trading. Then the first pair that went down is the USD to CNY pair, declining by 0.21%, or 0.0150 points, in sessions.

The Eurozone’s single currency also failed to gain altitude against the Chinese yuan. The EUR/CNY is seen going down 0.27%, or 0.0211 points, trading around ¥7.8448 in today’s sessions. 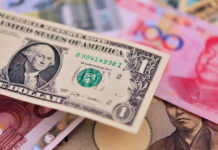 U.S. dollar moved in narrow ranges. What about Euro?