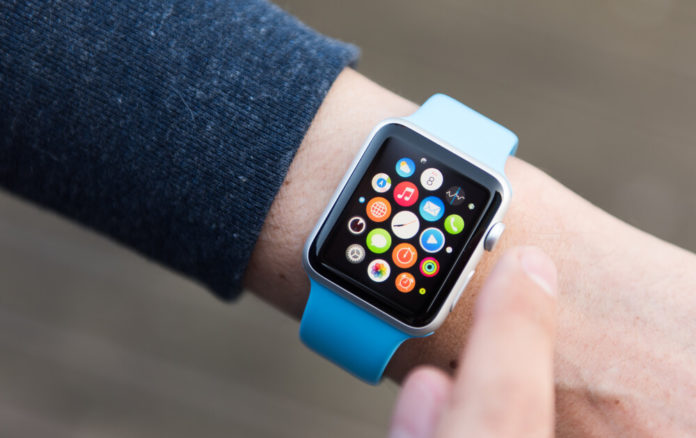 With the app, players can g =et up to date on gaming news and check out what your friends are playing away from your PC.

Find news articles for the games you own, save articles on your phone, and check if your friends are online. Users can also view prices, reviews, player numbers, and genres in the Steam-like app.

Since the app was developed by an independent outdoor developer Damien Sheridan, users can’t have full access to Steam features.

In a similar development, a Reddit user launched a similar program to Spotify Wrapped on New Years’ Eve. The feature uses databases to show players’ stats and hero breakdowns from 2019.

Mythicize, the Reddit user, took statistics from Dotabuff to make a program that easily compiles the information on a page. While it’s less detailed than the music app’s list, it still provides accurate data for important stats.

The list focuses on basic stats like total kills, assists, and deaths for the entire year. In addition to that, their most-played heroes and top teammates.

Mythicize tells users to keep refreshing and to enter their info on the page given in case their images refuse to show. You can also use your Dotabuff page ID to get your stats without signing into the program.

Further updates will reportedly come after the WePlay! Bukovel Minor, from January 9 to January 12.

Steam’s Best of 2019 lists the best games in categories, including overall bestsellers, top new releases, and top-selling VR games. As per usual, Steam broke them down to Bronze, Silver, Gold, and Platinum categories.

For Labor of Love, Grand Theft Auto 5 won, then Warframe and Rainbow Six: Siege. Dota 2 was one of the top 5. The Better with Friends award was given to DayZ, then Risk of Rain 2, then Dota Overlords.

My Friend Pedro won the Most Innovative Gameplay, Baba is You taking second, and Slay the Spire taking third. A Plague Tale: Innocence won the Outstanding Story-Rich Game around its peers like Disco Elysium and Far Cry: New Dawn.

For the Best Game You Can Suck At, Mortal Kombat 11 took the crown against Mordhau, Code Vein, and Hunt. Remnant from the Ashes was also one of the nominees, taking the last place of the bunch.