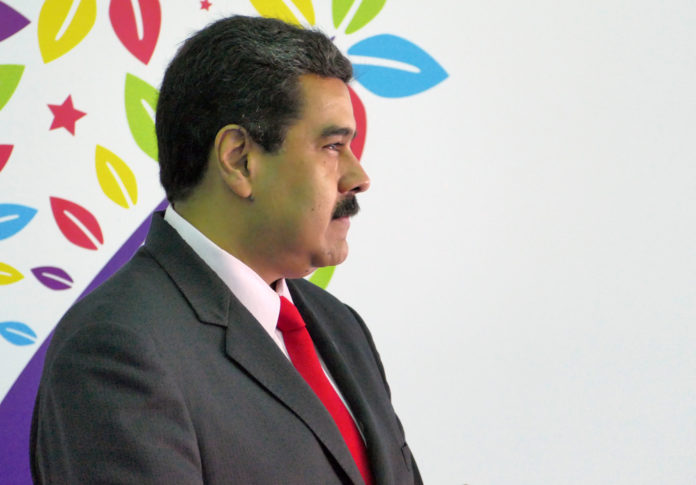 Venezuela’s head honcho, President Nicolas Maduro, opened his arms for the greenback on Sunday and called it an “escape valve.” The United States has long also been the long bitter rival of Venezuela, and the market was surprised as the president embraces its currency.

The 53-year-old president said that the US currency could support the country to face economic crisis. This is all amidst the US sanctions that were first aimed to force him from power.

Just this year, the Venezuelan bolivar has depreciated for more than 90% against hyperinflation in the country.

According to its central bank, the hyperinflation in Caracas reached 4,680%, the first in nine months. This led to the average wages in the country to about $10 every month.

The socialist leader praised the greenback and explain the so-called “dollarization.” In a television interview, President Maduro said that he doesn’t see the situation as a bad thing.

The socialist leader then went on and said that the greenback could help for the recovery and the expansion of productive forces in Venezuela. The president then clarified that the bolivar will still continue to circulate as the country’s official currency.

Maduro is known for his restriction to use the buck until 2018, and him praising the currency now raised skepticism.

Traders are still waiting for the latest indications for the trade war of the two biggest economies.

Just yesterday, a Chinese state-owned media reported that Washington and Beijing had a constructive talk over the phone on Sunday. However, the report failed to give further details on the progress.