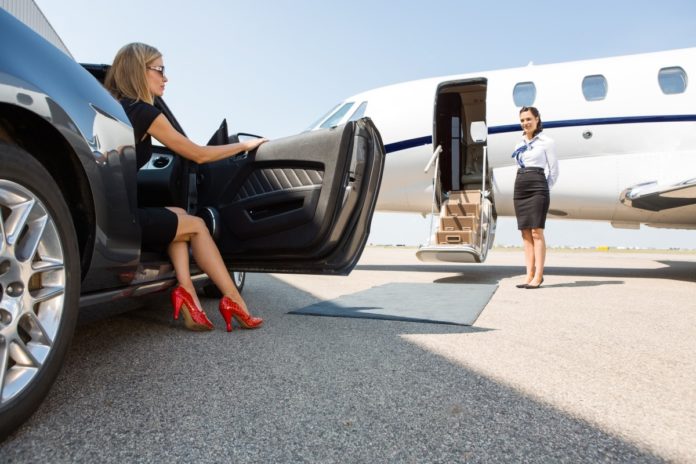 Many millionaires are cautious regarding the stocks and U.S. economy in 2020. It makes sense after a decade without a recession as well as a strong stock market; they are more careful about the future.

The number of millionaires who think the economy will weaken this year increased from 14% and reached 39%. It means that in comparison with the Spring survey, millionaires are more cautious when it comes to their opinions about the economy.

However, most of the people who took part in this survey also think that the economy either will remain in the same position (38%), or it may even get stronger (27%) in 2020.

It is worth mentioning, 700 people participated in this survey, which took place in November. According to this survey, 54% of millionaires expect a gain of 5% or more from the S&P 500 index in 2020. Nevertheless, the number of millionaires who share this viewpoint declined from 65% to 54%. 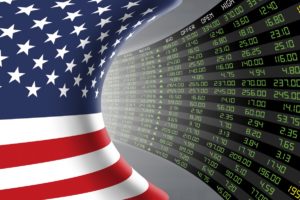 Politics continue to play a very important role when it comes to the U.S. as well as the economy. For example, Democrats are more skeptical about the S&P 500 index than Republicans. Among Democrats, 62% think the economy will decline in 2020, whereas only 19% of Republicans agreed with opinion.

Moreover, supporters of the Democratic Party stated that S&P 500 would experience problems in 2020. On the contrary, only 15% of Republicans made a similar comment, while 43% of Democrats are more critical of U.S. stocks.

People who identify themselves as independents are leaning towards the Democrats on economic and market problems. For instance, 47% of the respondents mentioned that the economy would decline in 2020. Independents are also cautious about the S&P 500, as 51% of respondents believe the S&P 500 will either decline or remain flat.

The next presidential election will affect the attitude regarding U.S. stocks and the economy due to election uncertainty.