Home News Cryptocurrency Bitcoin is back as the price reached more than $9,000 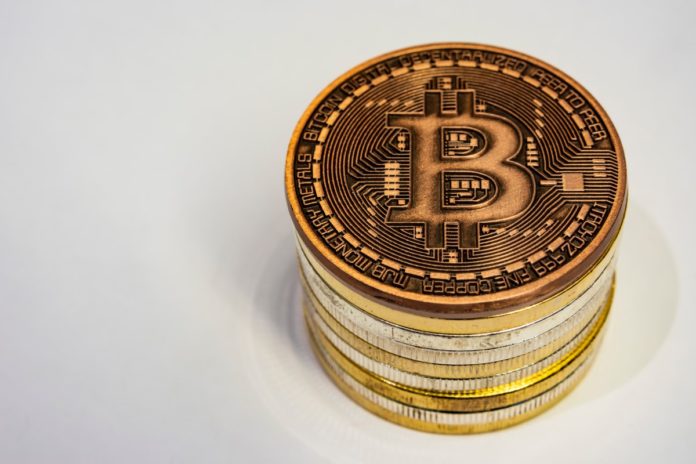 Bitcoin is the number one cryptocurrency in terms of market capitalization. It remains as one of the most successful and popular digital currency. This is a small feat as there more than 2,000 digital currencies in the world. For the last ten years, it played an important role as it helped to popularize cryptocurrencies.

In this situation, it is not surpassing that it receives more attention than digital currencies. The moment Bitcoin’s price fell to less than $10,000, this created additional pressure not only for Bitcoin but other currencies as well.

For several weeks, Bitcoin was in a tough position, because its price even fell to less than $8,000. This decline created questions about the stability of this cryptocurrency. However, over the weekend, Bitcoin started its recovery as the price rose above $9,000 and reached more $10,000. Bitcoin was unable to achieve further gains, and the price decreased below $9,500.

The second-largest digital currency on the market also strengthened its position. For the last several days, Ethereum’s price rose above $175 and $180 resistance levels. This was followed by a downside correction. Nevertheless, price remained above $175.

At the moment, Ethereum’s price is $184. Ethereum has the opportunity to reach even better results. It has to break the resistance level $190 to continue its recovery.

Bitcoin and other digital currencies

According to the report prepared by the Crypto Valley Venture Capital in cooperation with PwC and its partner, Inacta crypto market is developing in Switzerland. The top 50 blockchain companies doubled their valuation during the first six months of 2019 and reached $41 billion.

Another good news that there are 800 companies and 4,000 people are working in this industry. Out of 800, six of them are so-called “unicorns,” as each of them reached valuations of more than $1 billion.