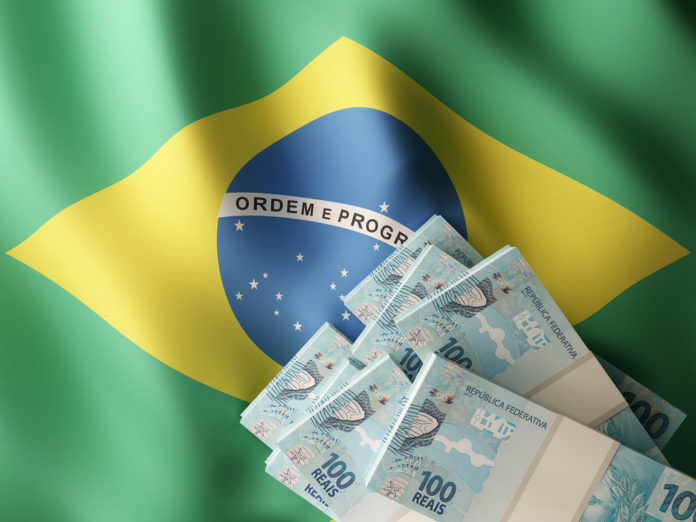 Yesterday, the Brazilian central bank unleashed a half-point rate slash that shocked the market. The aggressive cut was deemed necessary by the bank as inflation remains below targets despite gradual improvements in the economy.

The bank of Brazil’s benchmark Selic rate, or most known as interest rate, was eased by 0.50 basis points. The rate is now at 4.5%, hitting record lows after a series of easing in the past few years.

Since 2016, the Brazilian central bank has brought down its interest rates from 14.25%.

In the central bank’s post-meeting statement, it gave no clear hints about its next possible move. In the past, the bank is known to give clear signals in the market, but this time was different.

However, it still stated that it is very much open to more cuts in the future.

The interest rates’ historic low comes as the country’s unemployment rate continues to rise. Meanwhile, economists are heightening their growth projections this 2019 and for 2020.

Moreover, its widely believed that the Brazilian central bank will opt to retain its rates by next year, February.

After yesterday’s rate cut, the real steadied in the forex market. But before yesterday’s interest rate decision, the real already had good momentum in trading sessions. 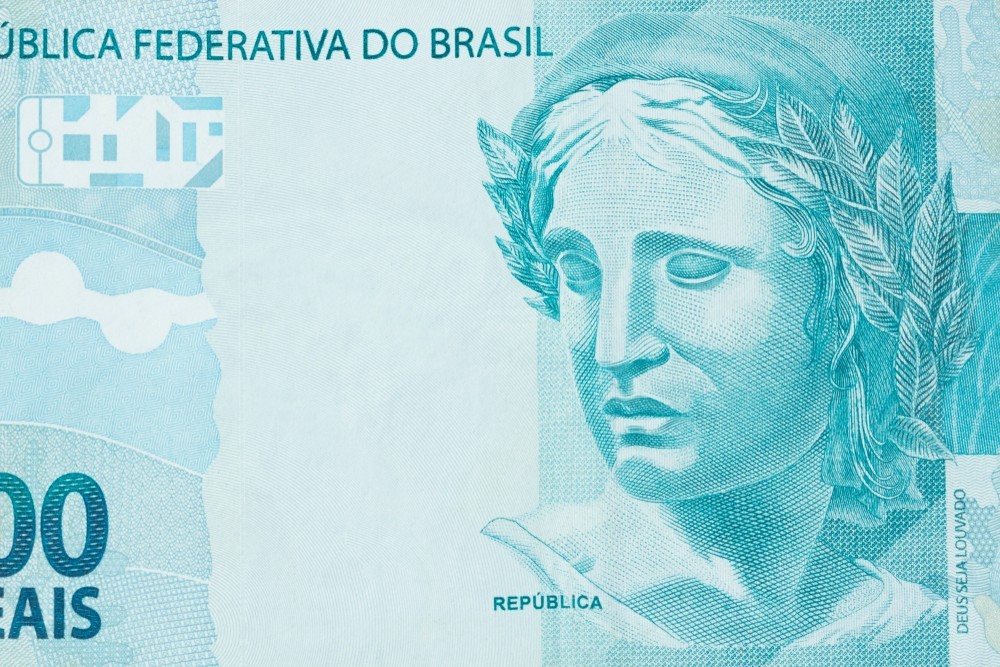 The Brazilian real contract inched up by 0.08% or 0.0002 points this Thursday’s trading sessions.

Meanwhile, the USD BRL exchange rate flatlined today. The pair didn’t even move an inch in trading sessions as it trades for R$4.1150 like its last close.

Since late November, USD BRL bulls have successfully floored the pair lower in sessions, trying to minimize the greenback’s damage.

2019 has not been good for the Brazilian real. It is among the worst-performing currencies from Latin America. The buck pushed from just below R$3.9000 at the start of 2019 to as high as R$4.2500 last month.