So, how did this energy-producing company give a headache to the South African government?

Eskom is a public electricity utility company that is based in Sunninghill, Sandton, South Africa. Its local name is quite a handful, South Africans know it as Elektrisiteitsvoorsieningskommissie.

The company came about way back in 1923 and its company officials wish that it would reach a century. The ailing power-producer provides 90% of South Africa’s energy supply.

Then this fourth quarter of 2019, Eskom had a controversial change of management. Now, CEO Andre de Ruyter, a known leader, and personality in the South African market operates the company.

Many controversies and issues have arisen in front of this behemoth. From frauds to racism controversies. The company management and the South African government have even come up with new blueprints to save the company.

The public utility has been a great headache for President Cyril Ramaphosa. The South African leader has even staked his name on fixing the state-owned firm and revive the slugging economy.

In late November, South African Public Enterprises Minister Pravin Gordhan announced the government’s new plan for Eskom to the Parliament. In it are battery storage plans to innovate the country’s energy sector.

The first phase of the said plan will take commence in December next year. The blueprint also aims to assists capital expenditures on frequency support, network distribution, and more.

However, the plans that should have helped save the country’s emerging market aren’t working. And recently, it faced another controversy closely watched by commodity investors locally and globally. 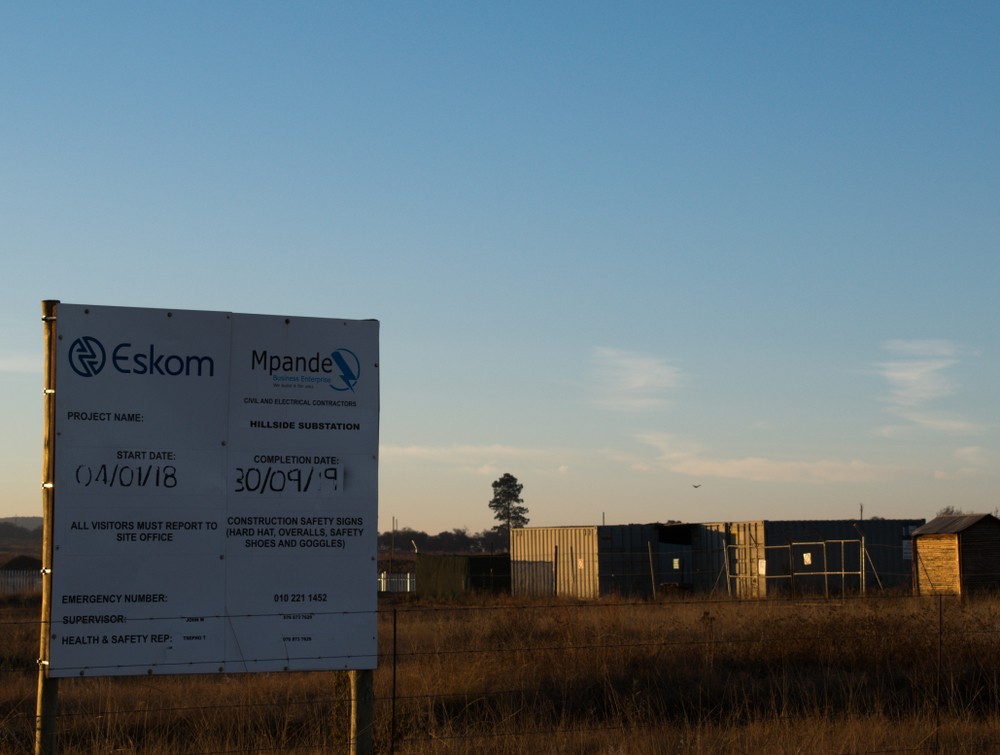 Last week, South African police officials announced that they have apprehended the people involving the suspicion in fraud. Local press said 746 million South African rand were taken, if converted that would amount to 51 million US dollars.

A number of people were arrested on Thursday, including two former senior officials of the troubled energy company. The managers, along with two business directors, faced the police allegations.

The accusations span from money laundering to fraud to even corruption. The country’s elite police unit known, and Hawks and the National Prosecuting Authority announced in a joint statement last week.

However, the individuals weren’t named yet as investigations are still ongoing.

In a statement, Eskom promised that it will continue to cooperate with police authorities to take down corruption and malfeasance.