The South African rand successfully regained its footing in yesterday’s trading following an upsetting fall earlier this week. Aside from the manufacturing PMI, the GDP growth of the country is also weighing in on the rand.

Experts now call for reforms in the country’s system to help its economic growth and the currency.

Earlier this week, South Africa’s total vehicle sales for November went from 0.20% to -5.80% on a year-over-year basis. The figures, unfortunately, even went beyond expectation of -3.50% prior. 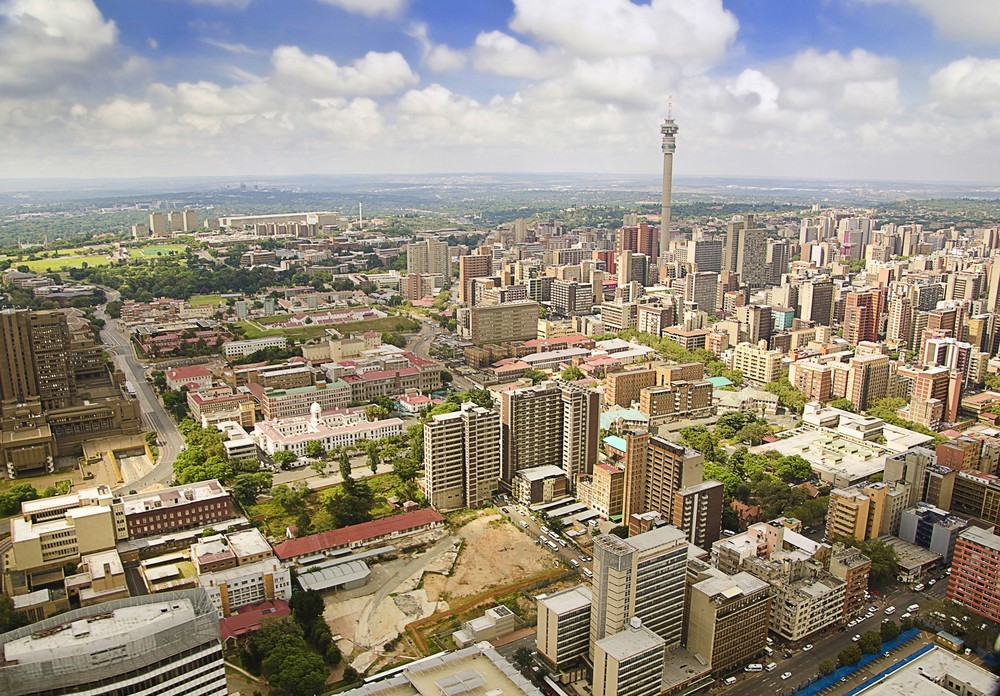 The next factor that weighed in on the South African rand is the country’s GDP results released on Tuesday. South Africa’s GDP in the third quarter of the year went down from 0.9% to 0.1% (YoY), plunging even against expectations of 0.4%.

Moreover, yesterday, the annualized GDP QoQ for the third quarter nosedived from 3.2% to -0.6%. The figures surprised traders who expected 0.1% and sent the rand to negative territories in forex trading.

Fortunately, despite those alarming results, the South African currency still picked itself up in sessions.

The USD ZAR exchange rate dived 0.50% or 0.0733 points in yesterday’s trading. The rand took advantage of the pressure on the greenback and was able to bounce from Tuesday’s loss. 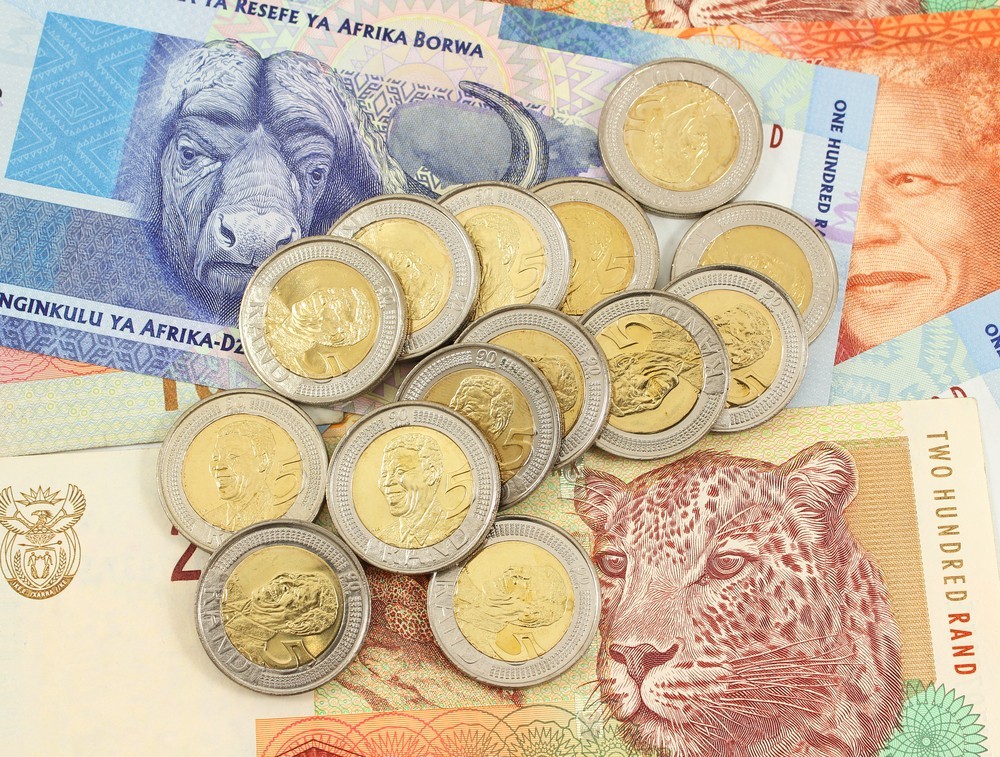 Unfortunately, though, the pound currency continued to gain altitude against the South African rand yesterday.

The broad slowdown in Africa’s largest and most advanced economy was carefully weighed by traders yesterday.

According to exports, trade war tensions and the global economic prospects are keeping the rand on the defensive. It’s still expected to be on its back foot, especially as tensions between Washington and Beijing escalate.