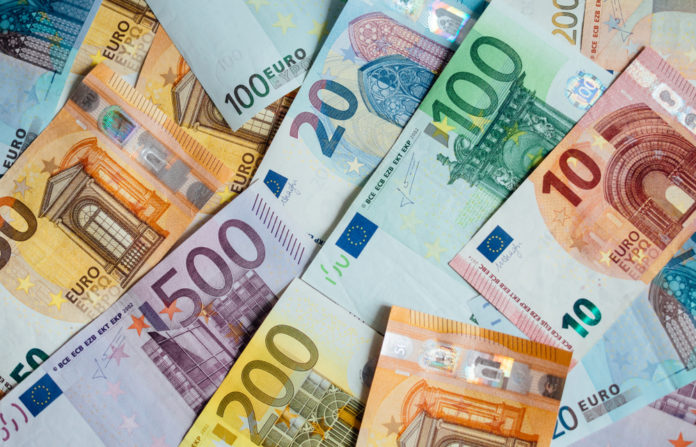 The single currency steadied against the US greenback in today’s trading after the IMF slashed Eurozone growth forecast. On the other hand, the bloc’s September retail sales volume went up, according to the EU’s statistical office.

The two contrasting data prevented the euro to even fall or rise against the US dollar.

The International Monetary Fund (IMF) reduced its forecasts for the Eurozone economic growth.

The global lender said that the bloc’s economy would slow down more than previously expected. The IMF based the new forecasts on the Eurozone’s struggling manufacturing industry that is spilling over larger sectors.

Plus, the protracted global trade tensions between economic powerhouses are not leaning in favor of the bloc.

The Washington based lender said that the 19-country eurozone would only grow by 1.2% this year. The IMF reduced 0.1% from its April forecast of 1.3% growth. 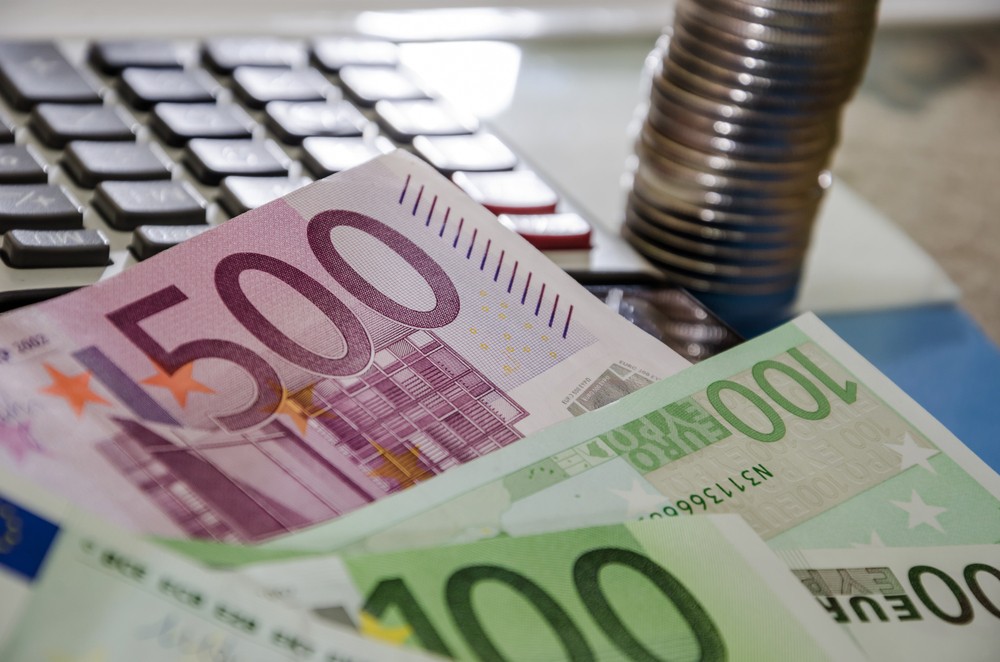 Meanwhile, according to the recent report of the Eurostat, the eurozone retail sales volume rose 0.1% MoM in September.

With all the fuzz around the eurozone and the single currency, an analyst suggested reform in the bloc. This is, of course, also based on the Hungarian central bank governor’s harsh criticism.

The currency analyst said that Matolcsy’s comment that the currency’s deficiency its heavily reliant on German data.

However, the expert suggested a different solution from the Hungarian monetary policy maker’s break up of the proposal. The analyst recommended a structural reform such as a unilateral disarmament act in the eurozone.