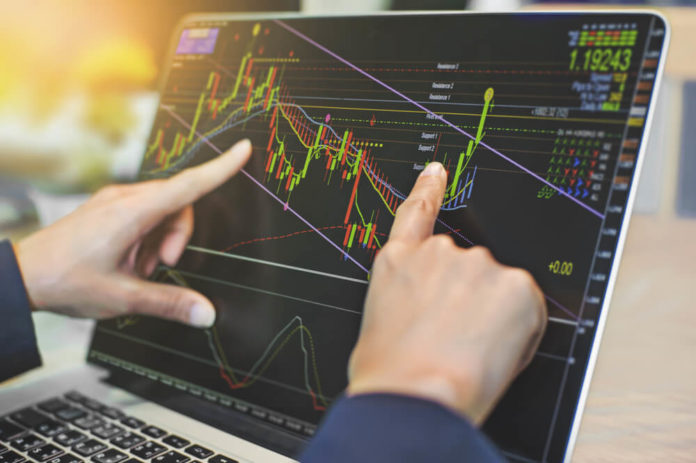 After a long, slow November in Forex, GAIN Capital Holdings, Inc. bounces back with a four percent jump in volumes. The forex broker’s clients transacted a total of $130.8 billion in December 2019.

The broker’s transaction volume was at $125.6 billion in November of 2019, which was significantly lower than October 2019.

Meanwhile, their average daily volumes went up 3.3 percent from November to December 2019. On a yearly basis, this was down 35 percent from $9.6 billion gained the previous year.

Forex volumes lagged behind most asset classes during its decline last year. According to the group’s CEO, Glenn Stevens, market conditions affected their volumes at the fourth quarter.

Retail revenue capture went approximately $94 while revenue per contract in Futures were about $4.60 flat with Q3.

November was one of the slowest months in Forex last year, evidently shown in GAIN’s consistently low volumes.

In comparison to October, its retail client transactions went down 26.9 percent from $171.9 billion.