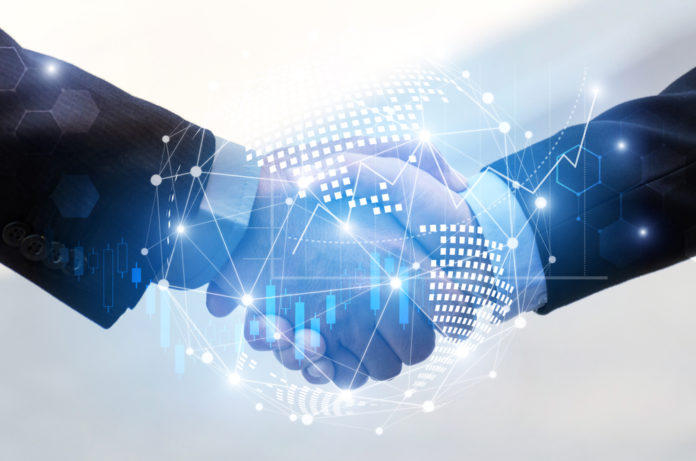 The world’s largest trade deal will come into force in January of 2022. It comes as Australia, as well as New Zealand, ratified the agreement.

On Tuesday, Australia released a statement regarding the trade deal. It said that its ratification together with New Zealand’s paved the way for the trade deal to enter into force on January 1, 2022. The Regional Comprehensive Economic Partnership (RCEP) will be in force in 60 days after a minimum of six ASEAN members and three non-ASEAN signatories ratify the agreement. As of November 3, Brunei, Laos, Cambodia, Singapore, Vietnam, and Thailand ratified the deal. Apart from six ASEAN members, Australia, New Zealand, China, as well as Japan also ratified the deal.

China and 14 other Asia-Pacific countries signed the world’s largest trade agreement in 2020. The list of countries that signed the agreement is quite impressive. Members of ASEAN and their largest trading partners China, Japan, South Korea, Australia, and New Zealand signed the deal. ASEAN is an acronym of the Association of Southeast Asian Countries.

The Regional Comprehensive Economic Partnership is an important agreement. It covers a market of more than 2 billion people and $26.2 trillion of global output. This agreement will create a trade grouping that covers about 30% of the world’s population and the global economy.

The RCEP is larger than what’s covered under the U.S.-Mexico-Canada Agreement (USMCA) and the European Union (EU).

According to analysts, the economic benefits of RCEP are modest and would take years to materialize. Still, the largest trade deal is a geopolitical victory for China.

Analysts think that the RCEP is a weaker trade deal compared to the Comprehensive and Progressive Agreement for Trans-Pacific Partnership (CPTPP).

Tariffs among many countries that signed the RCEP are already low given existing bilateral or smaller multilateral deals among them. For instance, more than 70% of trade among the 10 ASEAN countries is conducted with zero tariffs. There is another issue as well. Additional tariff reductions under the trade deal will only come into force gradually and it will be years before the treaty is fully operational.

Despite all challenges, the trade deal lays the foundation for deeper cooperation among member countries in the future. This deal is ever more important for countries that don’t have existing bilateral trade deals.