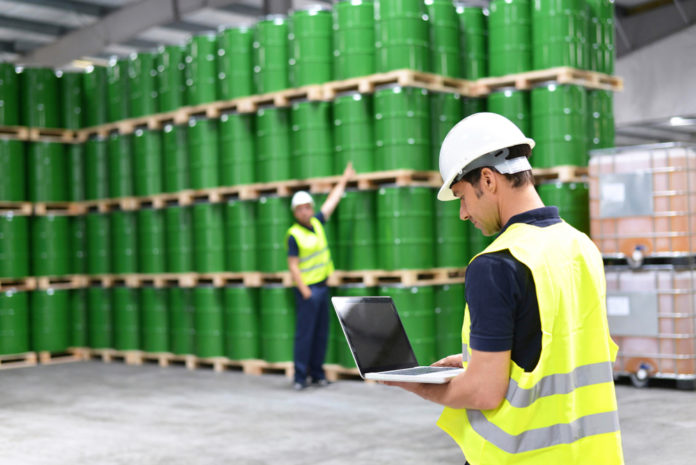 The seesaw of results from weekly crude inventory reports caused oil and petroleum prices to steady this Thursday. Prices are still on their third-month highs as of today.

Earlier today, the US Energy Information Administration reported a draw in American crude oil stockpiles. That follows an unexpected increase reported by the American Petroleum Institute on Tuesday.

Meanwhile, the Atlantic benchmark for oil and petroleum prices, Brent oil contract, slightly gained by 0.03% or 0.02 points today. Prices, however, have reached ranges around $66.07 to $66.22 this Thursday’s trading sessions.

The EIA showed a drop of 1.085 million barrels for the week ending on December 13. Those bullish figures still fell behind experts’ expectations of 1.3-million-barrel decline for US oil and petroleum inventories.

But still, it was enough to prevent oil prices from collapsing in sessions. Meanwhile, US refinery crude runs also fell by 35,000 barrels in the, and refinery utilization rates are unmoved.

Aside from the fall in oil and petroleum inventories, traders are also looking at other energy commodities. The Energy Information Administration also reported yesterday a rise in US gasoline and distillate inventories.

The results also came in largely close to what analysts forecasted prior to the report. 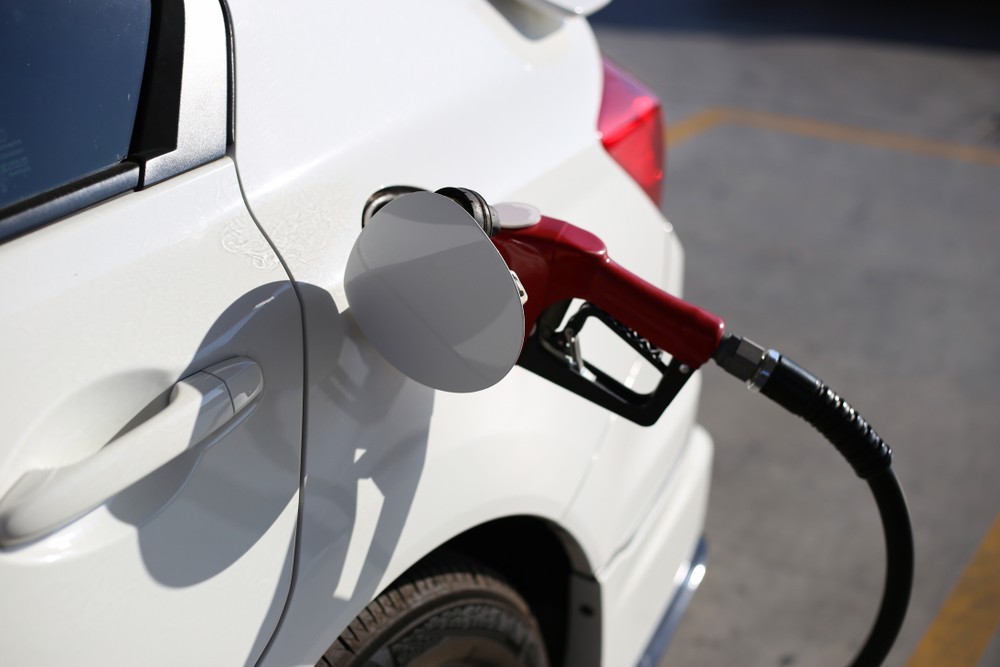 Prior to the report, experts projected a 2.2 million-barrel increase for US gas.

But still, despite the increase, US gasoline RBOB contract rose 0.22% or 0.0037 points this Thursday. If it were oil and petroleum futures, prices would have immediately collapsed.

On the other hand, the EIA also showed that US oil and petroleum imports fell by 541,000 barrels per day.

Well, it’s a no brainer that the dispute between the two biggest economies is affecting oil and petroleum prices. As previously reported, the two behemoths are expected to be the biggest driver in prices next year. 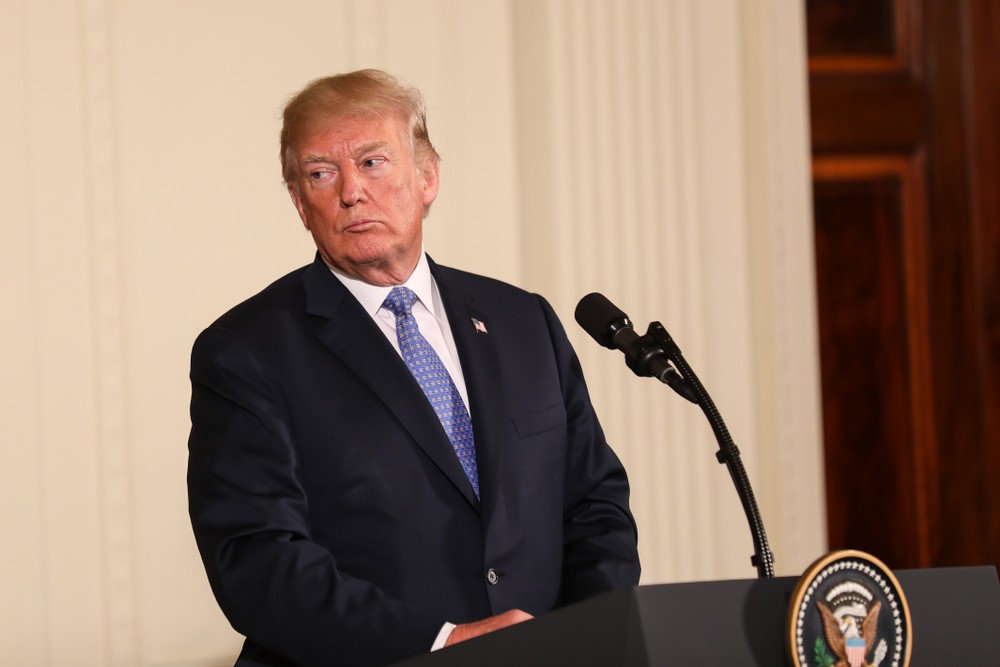 The gradual improvements in their relationship help buoy prices in sessions. Earlier this week, US President Donald Trump said that the phase one of the deal is almost complete.

In his meeting with US officials and lawmakers, Trump said that both parties are working on translations.

The initial deal reached last week helped avert another damaging round of tariffs previously due on December 15.

Again, Beijing promised to increase its purchases of US farm goods. While Washington will cut off sanctions on Chinese goods enforced in September.

However, as other details in the US trade war remain unclear, oil and petroleum gains are also capped. According to Trump, the deal will be finalized in the “next couple of weeks.”