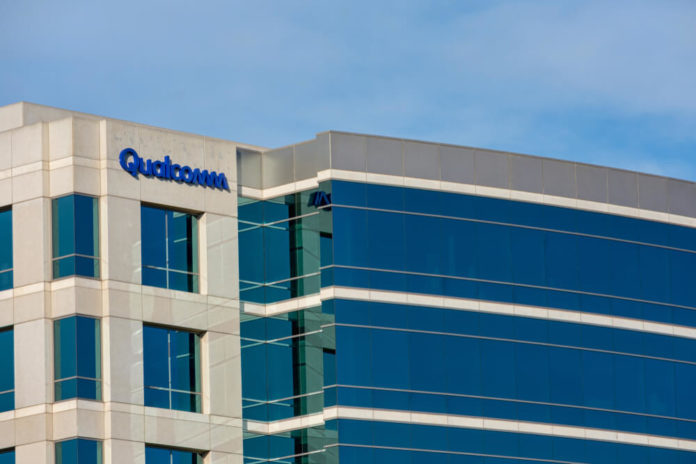 CFO Akash Pakhiwala said spring and fall would be 5G’s “inflection points” in 2020. Firms like Samsung and Chinese handset makers launch in spring, while Apple and Alphabet launch in the fall.

For now, only two American smartphone companies have the chip, namely: Motorola and Energizer.

Qualcomm’s chips are the main component in most of the world’s smartphones. Chinese rival Huawei Technologies Co., has been gaining market shares, hurting the demand for Qualcomm chips in rival smartphones.

The rival manufacturing companies still have an ongoing technology licensing dispute. Additionally, the American company still needs to succeed its appeal against an anti-trust ruling from the US Federal Trade Commission.

The 5G network has data transmission speeds at least 10 times greater than 2009’s 4G. The technology can enable downloading 8GB movies in seconds, self-driving vehicles, and remote surgeries in a reality. 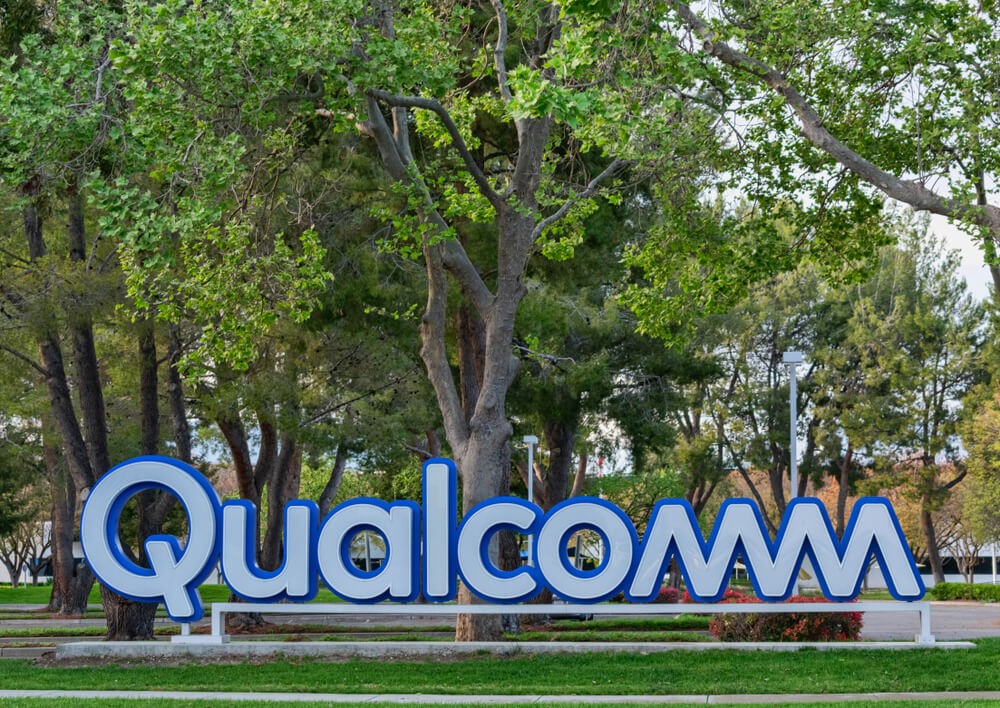 China’s science and technology ministry recently announced the launch of two teams to oversee the development of 6G. One team will have government departments for 6G execution, while the other consists of 37 experts to provide technical advice.

China’s science ministry said the technology should be a priority during a crucial stage of the country’s development. The ministry will draft a roadmap for its buildout and explore possible applications of the technology.

American President Donald Trump tweeted earlier this year that he wanted 6G technology in the United States. He urged US firms to exert more effort or get left behind.

Beijing officially kicked off 5G’s commercialization last October 31. Chinese telecom companies plan to launch 130,000 5G base stations by the end of the year, selling under $20.

China leads the world in the scale and diversity of 5G services. Phones under Chinese tech companies Huawei, Xiaomi, Oneplus, ZTE, and Oppo use the service.

Beijing plans to become the world’s largest 5G market by 2025 with 460 million users.

5G as the next IoT

5G is known as the “mobile network of the future.” The famous term the Internet of Things or IoT should come to mind after 5G, because the new network promises capabilities as diverse as IoT.

American Marketing expert Liza Elénius Taylor defined IoT as a software grid, connecting almost any item into each other’s software. The layer of digital intelligence enables them to exchange data.

IoT can affect anything it can connect to, or as Taylor claims. IoT is an ecosystem of ecosystems where coopetition is a typical element, helping companies work together to create joint benefits.

5G’s superior connectivity may potentially transform how we use our smart devices. If the technology is on par with IoT as people claim, 5G offers endless possibilities.