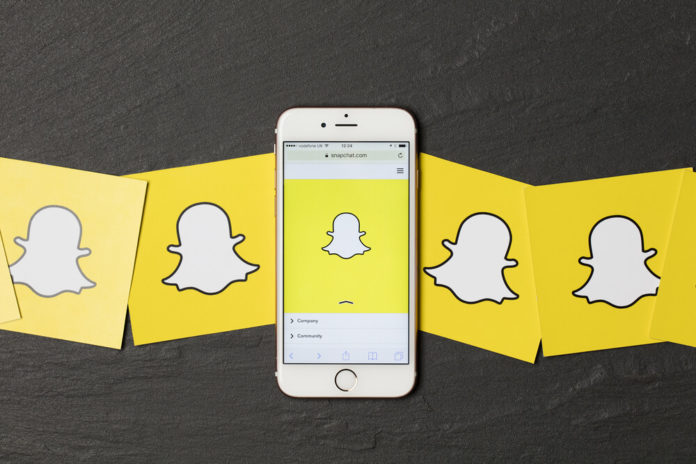 Revenue jumped 50% to $446.2 million in the third quarter. Snapchat had 210 million users in the same period.

On the other hand, Twitter Inc lost 3.19% or 1.28 points after it went down Tuesday morning. The microblogging company quickly recovered when they announced they went down for only 10 minutes for regular service testing.

On a better note, Google’s parent company Alphabet immediately leaped 0.56% or 6.92 points when it claimed “quantum supremacy.” The company recently reached a breakthrough for quantum computing.

He argued that the famous technology companies hoard advertising revenue that should be for quality journalism.

He said more democratic media must help improve political participation. He considered transparency about political ads as a critical element to the change.

These media should work together to return quality journalism and “limit the damaging effects of disinformation.”