Home News Stock Markets Stocks at the beginning of December 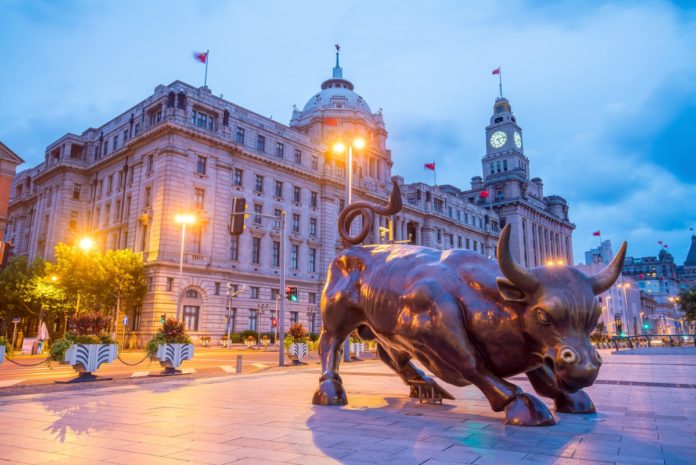 Today is the first trading day of December. The good news is that stocks in major Asian markets increased thanks to Chinese factory activity.

In Hong Kong, the Hang Seng index increased by 0.41% during the final hour of trading. 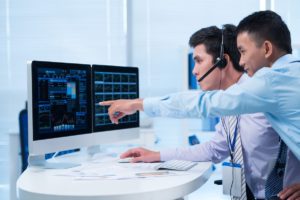 Economists expected that the PMI index would reach 51.4. It is worth mentioning that the 50-points mark separates growth and contraction when it comes to PMI readings. In October, PMI reading was a little bit lower at 51.7.

According to China’s National Bureau of Statistics, the PMI index was at 50.2 in November. The official information became available over the weekend.

This result also exceeded the expectations, as analysts thought that November reading would reach 49.5. Last month, the official PMI reading was at 49.3.

Uncertainty regarding the future of U.S.-China trade negotiations as well as protests in Hong Kong already affected the stock markets. The date when U.S. President Donald Trump and China’s President Xi Jinping will sign a “phase one” deal remains unknown.