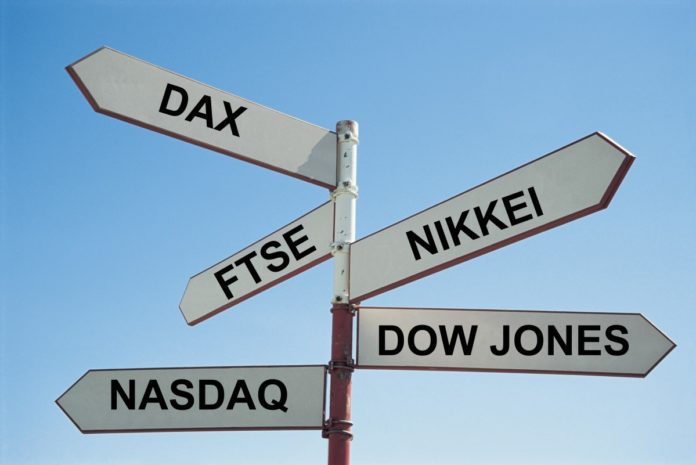 U.S. stocks fell on Thursday as investors are trying to learn more about the U.S.-China trade talks. The Dow Jones Industrial Average declined by 0.16% to 3,103.54.

The fall of Boeing and Procter & Gamble affected the Dow Jones Industrial Average. 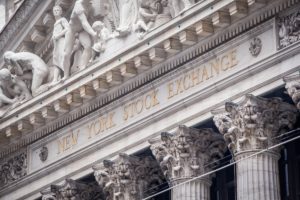 The prolonged trade war between the U.S. and China remains one of the biggest problems for the stock markets around the world. Practically, every day starts with information about the ongoing negotiations process.

However, due to the lack of clarity, it is hard to verify the news which comes from U.S. and Chinese officials. For the last several weeks, conflicting information complicated the situation for investors and stock markets in general.

U.S. House of Representatives passed two bills that could potentially danger the future of the “Phase one” deal.

The House passed the law named “Hong Kong Human Rights and Democracy Act.” U.S. Senate approved this law on Tuesday. Now it is up to the U.S. President Donald Trump to decide the fate of this act. Trump has ten days excluding Sundays to sign or veto bills.

The U.S. and Chinese representatives reached an agreement in October. However, the date when Donald Trump and Xi Jinping will sign this deal remains unknown. In this situation, speculations are flourishing. This is a serious challenge for U.S. stocks.