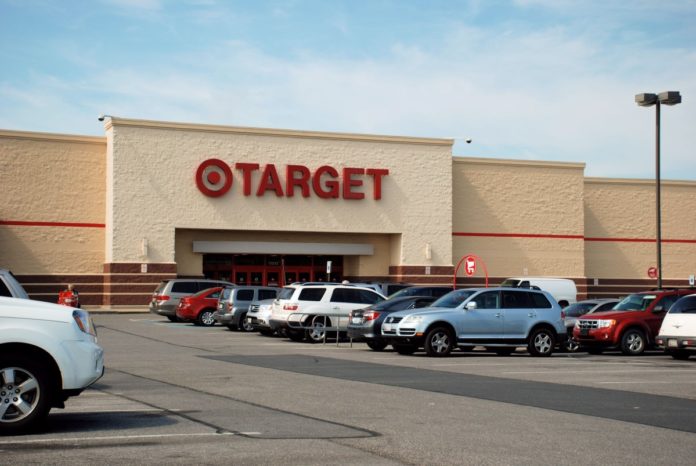 Target Corporation is the eighth-largest retailer in the United States. It is important to mention that Target is a component of the S&P 500 index. This retailer operates 1,844 stores across the United States. The headquarters of Target is in Minneapolis, in the state of Minnesota. Its history dates back to the early 20th century.  On Wednesday, its shares increased by more than 14%.

Target’s third-quarter earnings and sales surpassed market expectations. It is great news especially after taking into consideration the fact that department store chains such as J.C. Penney and Kohl’s disappointing results.

The big-box retailer also increased its profit outlook for 2019. The CEO of Target Brian Connell made a comment regarding the results. He stated that the results underlined the strength of Target’s investment strategy.

Shares of the big-box retailer 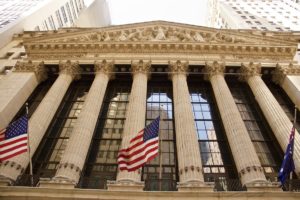 Let’s have a look at how Target was able to surprise the analysts by its results. In the third quarter, earnings per share reached $1.36 adjusted while analysts expected $1.19 per share.

Target shares increased by more than 14% on Wednesday. It is worth mentioning that on November 19, the shares of Target reached an all-time intraday high of $127.20.