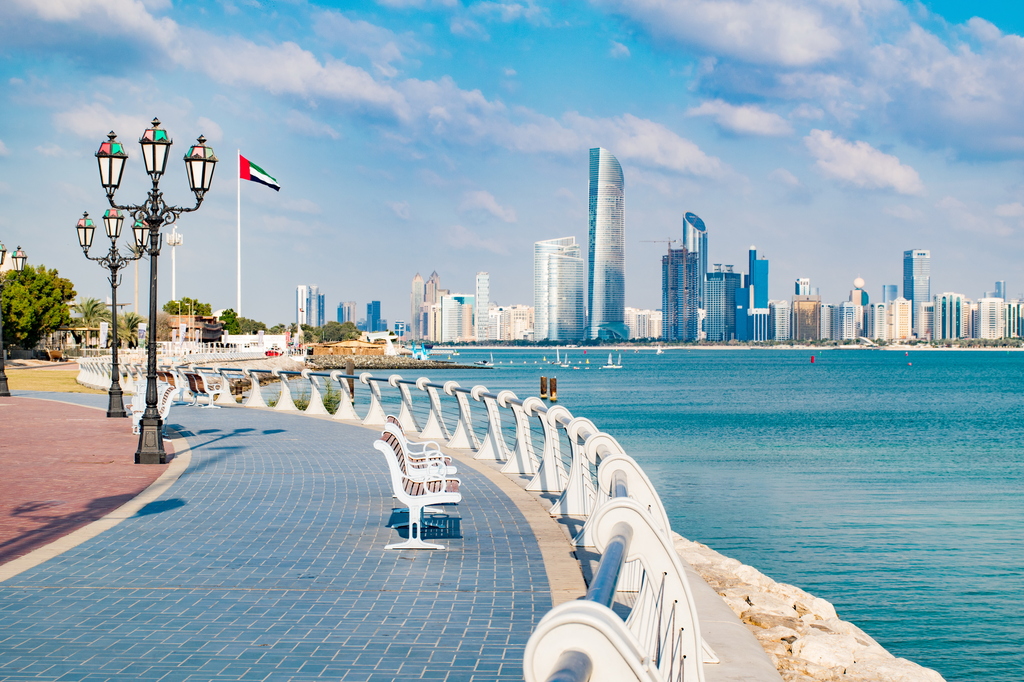 The central bank of the United Arab Emirates published a report pm Sunday. This report helps to evaluate the overall situation of the local economy. It is worth mentioning that the UAE has one of the most developed economies in the region. Another interesting fact is that its economy is second-largest after Saudi Arabia when taking into consideration all members of the Gulf Cooperation Council.

According to the report, the central bank projects that UAE’s economy will grow by 2.4% in 2019. It means that in comparison with the previous projection this number increased by 0.4%. This is a good result as in May of the GPD growth rate was 2%. The International Monetary Fund is even more optimistic about the UAE’s economy. The IMF projects that the GDP will grow by 2.8% in 2019. According to the IMF, the main driving force will be public spending and external factors. However, the central bank of the country has lower expectations.

The economy increased by 2.2% in the second quarter of this year. The non-oil growth rate is 1.5%. Based on the information provided by the Federal Competitiveness and Statistics Authority in the first quarter this number was 0.3%. This is good news for the country which relies on the oil sector. It means that other sectors are also developing which will make the local economy less dependent on the oil revenues.

There are several factors that contributed to GDP growth. One of them is public spending more specifically the positive tendencies. UAE will host Expo 2020 this event will boost the local economy. The central bank underlined the importance of Expo 2020.

The cooperation between the UAE and India 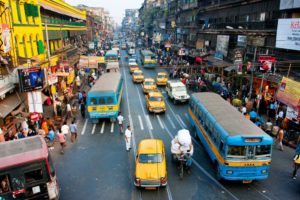 The UAE’s economy has the possibility to gain from its cooperation with India. India’s Minister of Petroleum and Natural Gas and Minister of steel Dharmendra Pradhan made a comment regarding this issue.

He said that UAE has the potential to become a big investment partner of India. He mentioned several fields that can benefit from this cooperation. The list includes constructing pipelines, LNG terminals as well as gas distribution networks. It is not surprising why the Indian authorities would like to develop the gas sector.

At the moment, the share of gas is quite small as it accounts for only 6.2% of the Indian energy sector. Around the world the average number of 24%. The Indian Government wants to improve the situation by increasing this level to 15% by 2030.

The United Arab Emirates and India are already working on several projects. One of the largest projects is the Ratnagiri Refinery in the Indian state of Maharashtra. The overall price tag for this project is $44 billion. The early stages of construction will commence in the nearest future. The UAT is participating in this project.

Indian companies are also actively working in the UAE. For instance, the Indian consortium received a stake in Lower Zakurm offshore field in Abu Dhabi in 2018.

The UAE’s economy continues to grow, and this is great news for this Middle Eastern country and the global economy.