Home News Economy U. K’s economy and the risk of recession 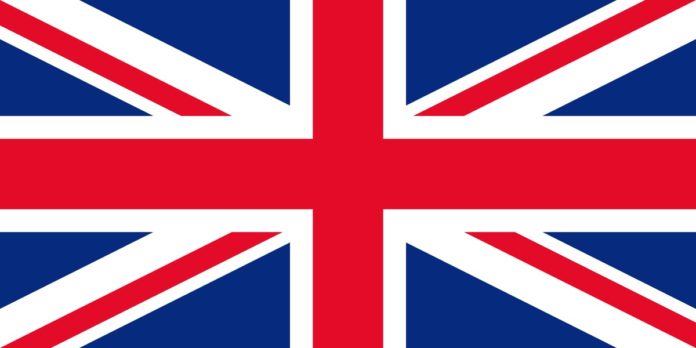 Europe’s second-largest is struggling as economic expansion fell to the lowest level in almost a decade. The Office for National Statistics released information regarding the economy.

In the third quarter of 2019, the economy expanded by 0.3%; as a result, the economy avoided a recession. However, this number is lower than expected, as economists thought that the U.K.’s economy would increase by 0.4%. Unfortunately, the economy missed expectations.

Another problem is that in a year-to-year-basis economy increased by 1%. It is important to mention that in comparison with 2018 the growth rate fell by 0.3%. As mentioned, -above, this is the slowest expansion since the first three months of 2010.

According to the statistician from the National Office of Statistics, July was the best month as both in August and September economy struggled to deal with problems. Hopefully, “strong July” saved the quartet as otherwise, growth would decline in the third quarter.

In July, the GDP increased by 0.3% while in August it fell by 0.1%. Moreover, based on the latest information in August the economy declined by 0.2%.

The situation was also quite difficult in September, as the GDP, decreased by 0.1%.

Manufacturing data for September showed that in comparison with August 2019, manufacturing fell 0.4%.

Ruth Gregory, who is senior U.K. economist Capital Economics made an interesting comment about the current situation. She said even though the economy avoided a recession, the economy is weak. It means that after experiencing problems in the second quarter the economy was unable to regain its strength. 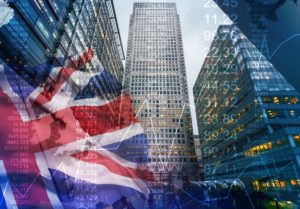 More than 200,000 employees in the U.K. will receive better salaries thanks to the Living Wage Foundation. This charity sets the voluntary measure, and nearly 6,000 employers agreed to increase the salaries of their employees.

According to the Living Wage Foundation, the basic hourly rate is going to rise from 20p to 10.75 pounds. It means that employees in London will benefit from this news.

The charity stated the minimum in comparison with government minimum; its living wage will be more than 2,000 pounds a year across the country. In the case of London, this number would reach more than 5,000 pounds.

The government’s minimum wage of 8.21 for workers aged 25 years or older.

Hopefully, for the workers in London and in different parts of the country, this initiative will help to improve their standards of living. In 2019, the Living Wage Foundation accredited about 1,500 employers. As a result, the total number of accredited employers is close to 6,000.