The US Department of Justice has charged Huawei with theft of trade secrets, wire fraud, and obstruction of justice.

“The charges unsealed today clearly allege that Huawei intentionally conspired to steal the intellectual property of an American company in an attempt to undermine the free and fair global marketplace,” said FBI Director Christopher Wray in a statement.

“To the detriment of American ingenuity, Huawei continually disregarded the laws of the United States in the hopes of gaining an unfair economic advantage. As the volume of these charges proves, the FBI will not tolerate corrupt businesses that violate the laws that allow American companies and the United State to thrive,” he added.

The charges come in the midst of the heightened scrutiny for Huawei, the world’s largest supplier of telecom equipment and the second top smartphone just behind Samsung.

The US has already banned Huawei from selling networking equipment here, but a number of other countries have either already stopped working with the company, or are planning a ban. The Chinese government and Huawei have said the moves could have repercussions because the company contributes to the industry-standard wireless technologies such as 5G.

Both the US and China racing for leadership position in the next-generation of cellular tech, which pledges higher speeds and the ability to handle more connected devices. US officials have offered warnings about Huawei and its partnership with China.

“There is ample evidence to suggest that no major Chinese company is independent of the Chinese government and Communist Party – and Huawei, which China’s government and military tout as a ‘national champion’ is no exception” said Senator Mark Warner, who is a Virginia Democrat and the vice chairman of the Senate Select Committee on intelligence.

The Indictments to Huawei 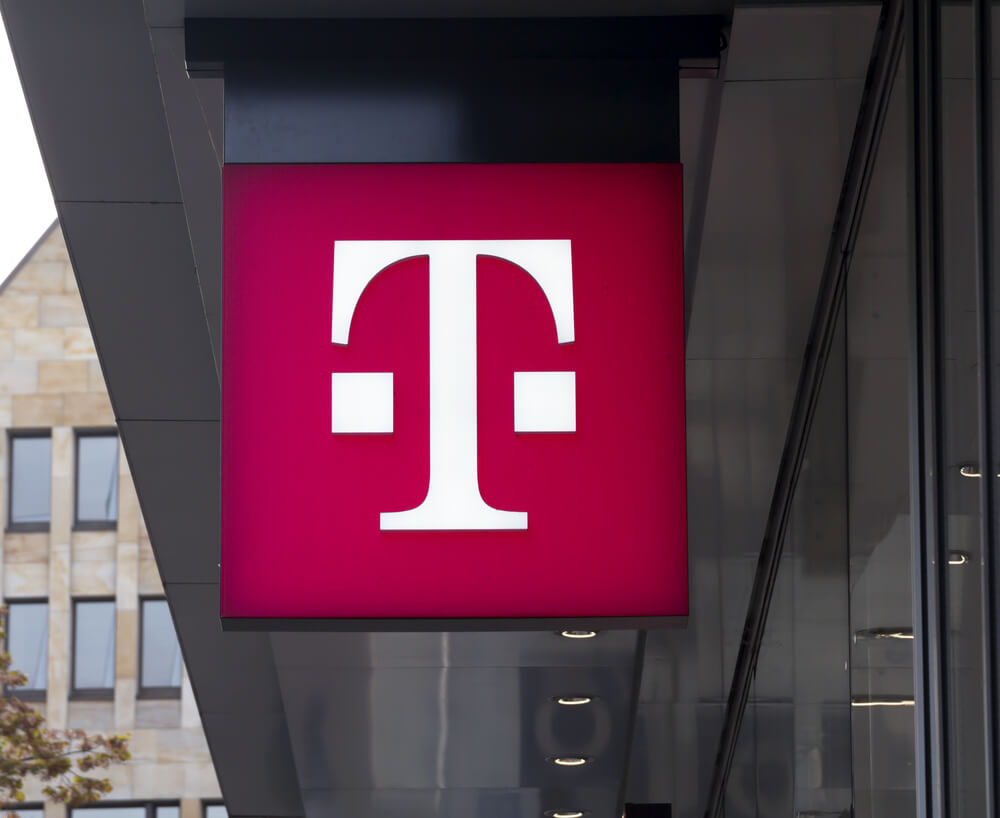 According to the first set of charges, Huawei started stealing information about a phone-testing robotics from T-Mobile that’s referred to as Tappy. Huawei engineers allegedly violated confidentiality and non-disclosure agreements by taking pictures of Tappy, taking measurements of parts of the robot as well as stealing a piece of it.

When T-Mobile found out and threatened to sue, Huawei falsely said that the theft was done by rogue actors from inside the company, according to the charges.

T-Mobile sued ahead, and in 2017 won its case against Huawei, with a jury awarding it $4.8 million.

In spite the Chinese company’s insistence that the action was one-sided, the Justice Department says email obtained during the investigation found that the theft of secret from T-Mobile was an effort by the whole company.

Huawei could be slapped with a fine of up to either $5,000,000 or three times the value of the stolen trade secret for conspiracy and attempt to steal trade secrets. The company could also face a fine of as much as $500,000 for wire fraud and obstruction of justice.