Home News Forex What to Expect in the Market these Coming Trading Sessions? 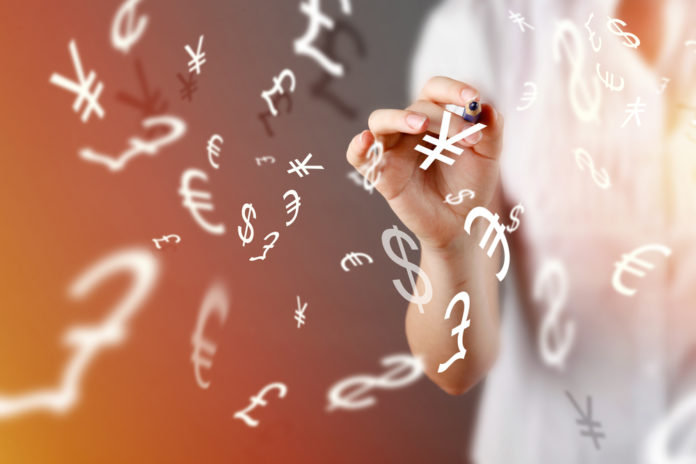 This week was quite a quiet week in the market as traders are off relaxing for the holidays. But some traders are still active, remaining very vigilant of what’s to come in trading sessions.

Before today’s closure, the US dollar struggled to defend its gains in sessions. It ended its year on the defensive against major currencies in trading.

Later this week, the US Federal Reserve is scheduled to issue its official minutes from its December meeting. The Fed will release it on Friday, January third, around 2:00 PM ET or 19:00 GMT.

Traders are waiting for further hints for the outlook of the Fed’s monetary policy. Earlier last month, the Fed left its rates unmoved, a move which failed to prop the US dollar higher on trading.

Aside from that, US dollar traders are also tuning in for two key reports – the consumer confidence and manufacturing PMI reports.

The US Institute for Supply Management or ISM is to publish its monthly factory survey. The report will be issued on Friday, 10:00AM ET or 15:00GMT.

Traders are expecting the US factory data to show improvement, which will ultimately give the greenback support in trading. Although, it’s still projected to stay just below the 50-percent-mark.

Traders are also carefully waiting for the official signing ceremony of the US and China, which Washington has repeatedly promised. The trade agreement will likely be inked this early January, according to US officials and President Donald Trump himself.

Aside from that, traders are also waiting for the Chinese manufacturing survey to decide their next step in trading sessions. 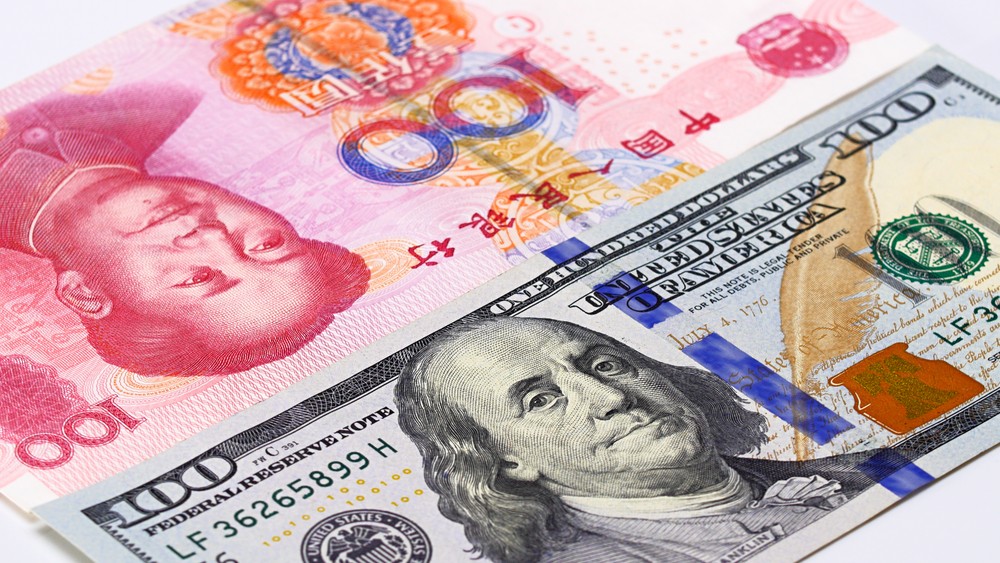 Unfortunately for traders, the report is to show slight contraction. This sign might be a good time to hope that it doesn’t plunge further.

The Chinese yuan’s outlook remains uncertain. Its pair against the greenback, the USD CNY, has kept its bearish momentum in the last weeks of the year.

The USD CNY exchange rate soared through the third quarter of 2019, but traders bear cooled the pair down eventually.

China’s economy remains under pressure against the faltering local demand and US tariffs. And the second-largest economy slowed down to its slowest pace in almost three decades last year.