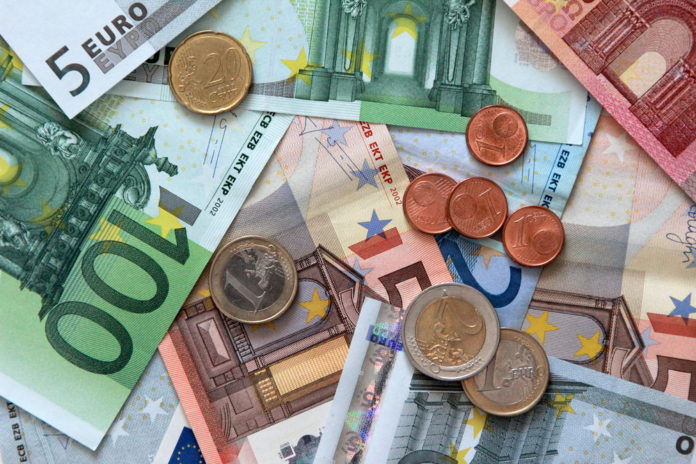 The surprise bounce back of the German economy prevented the euro from falling in last week’s trading. Along with the rebound of Berlin’s economic performance, the single currency also steadied.

Before the data was released, the EURUSD continued to dive down in forex sessions, hitting its monthly lows. The EURUSD trading pair bounced back on November 14, Thursday, following the release of the report.

Eventually, the single currency to US dollar trading pair reached ranges from $1.1021 to as high as $1.1042 on Friday.

If the German economy continues to recover, the single currency may continue its upward swing in sessions. Perhaps what limited the euro’s gain is some of the countries in the eurozone produced flat figures.

With 0.1% expansion from July to September, Berlin’s economy narrowly escaped a recession. If the German economy declined in the Q3, it would have fallen into a technical recession wherein an economy faces two consecutive quarters of contraction. 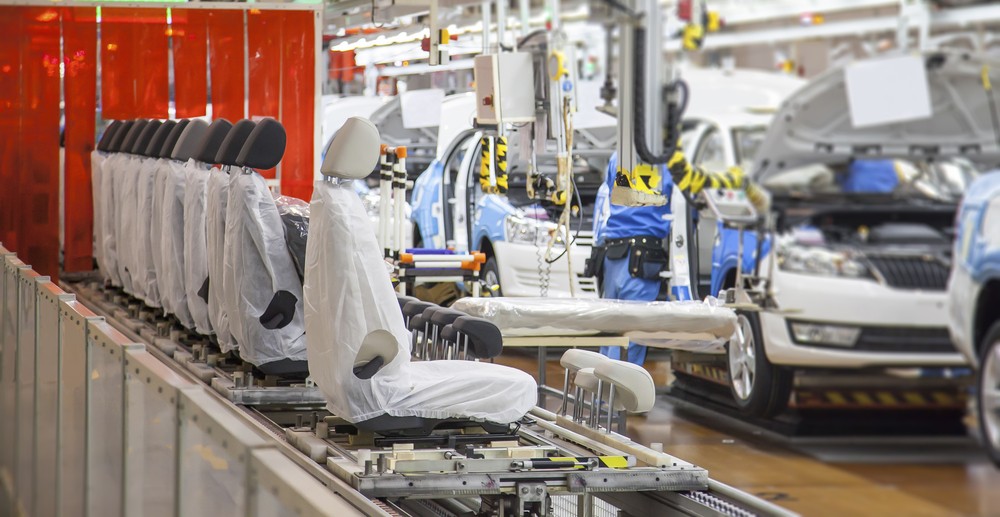 It may have averted a steep fall; it does not mean it didn’t sustain bruises along the way. Germany caught a few punches as it tried its best to avoid another contraction.

One of the main sectors that have weighed in on the German economy’s growth is its once prosperous manufacturing industry. Caught in between of the US-China trade war and Brexit, manufacturing firms have faced a big block this year.

As supply chains for their raw material were disrupted, it was hard for the companies to maintain their figures. However, with the recent progress in the trade war and the hopeful hints from the Brexit, the industry is managing to pick up.

The well-known German automotive industry has also faced blocks on the road. The slowing demand for cars globally is also slowing car manufacturers based in Germany.

That, plus the call for the move to shift to renewable energy – which is expensive – weighed on Berlin’s shoulders.