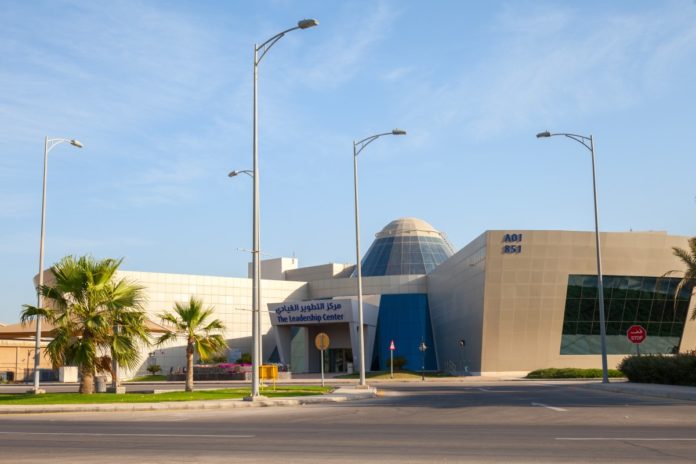 Saudi Arabian Oil Co. or Saudi Aramco, as it is known around the world, raised a record of $25.6 billion in its initial public offering in Riyadh. It is essential to mention that share sale was the biggest in history as it surpassed Alibaba’s result. In 2014, Chinese e-commerce Alibaba raised $25 billion in New York.

Aramco’s initial public offering is the largest one in history but is still is not as high as expected by the kingdom.

It is an interesting fact that Saudi Aramco is the most profitable publicly listed company in the world. However, the country needs tens of billions of dollars to fund new projects as well as to develop new industries. 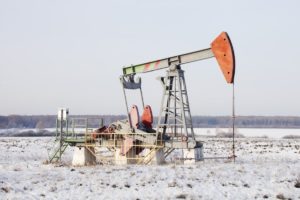 The company listed its shares on the Tadawul which is Saudi Arabia’s stock exchange. It took longer thane expected to deal with various factors connected with IPO.

According to the initial plan, the company wanted to raise $100 billion on two exchanges. The first listing would on the kingdom’s Tadawul stock exchange. The second part of the plan was to use the London Stock Exchange.

However, due to concerns about climate change, geopolitical tensions, and a lack of corporate transparency undermined this plan.

Another factor that affected the initial plan is the firm’s $1.7 billion valuation.

The market valuation is less than $2 trillion. Saudi Arabia’s Crown Prince Bin-Salman expected that the company’s valuation would reach around $2 trillion.

As a result, Saudi Aramco decided to focus on Saudi investors and its Arab allies. Moreover, Saudi banks offered citizens cheap credit to boost the interest in the shares. 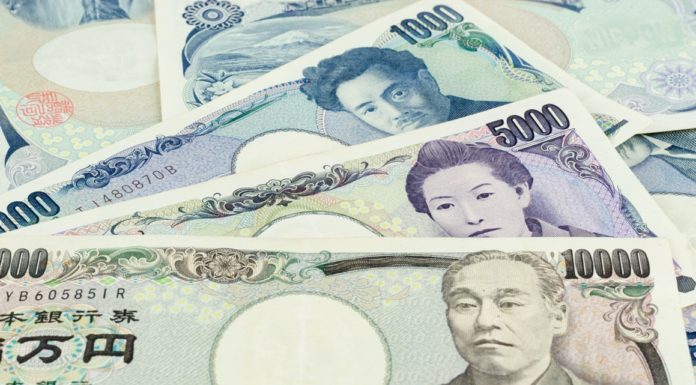